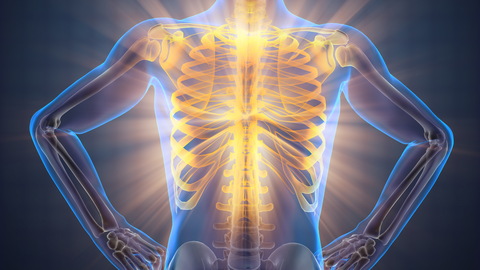 In this online course we will:

In this online course, you will: 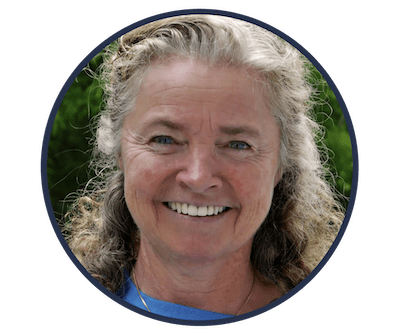 Debra was a Fellow of the Canadian Academy of Manual Therapists (FCAMPT) from 1994 until retiring in 2019. She was an instructor for the Canadian Physiotherapy Association since 1989 to 1994. She has been a guest clinical instructor at the University of South Florida from 2003-05, teaching the Spinal Manual Therapy Program for the MscPT undergraduate program and has taught a large number of manual therapy courses in the US and Canada. She has numerous online seminars related to Differential Diagnosis, Breathing Essentials and Foundation Form Function of the core that are available for Physical Therapists, Occupational Therapists and Chiropractors.

She owns Cross Border Seminars and presently works as a consultant and contract PT in Clearwater, Florida.